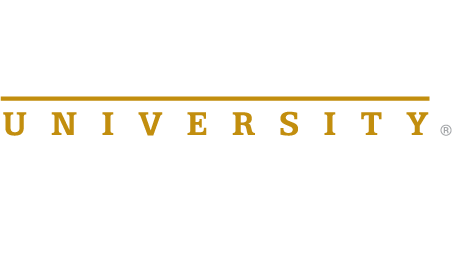 Preparing the next generation of citizens

The James F. Ackerman Center for Democratic Citizenship has as its mission to assume a leadership role in preparing the next generation of American citizens. Center focus is on providing programs and resources for educators to implement more powerful citizenship education that promotes active student involvement in schools and communities.

Like and Follow us
on Facebook!
The Ackerman Center coordinates multiple professional development opportunities each year for K-12 educators, including Project Citizen curriculum support, the Greater Lafayette Holocaust Remembrance Educator Workshop, and the Ackerman Summer Institute. The Ackerman Center is also proud to coordinate the celebration of Constitution Day for Purdue University and support the Corporate Citizenship and Ethics speaker series. 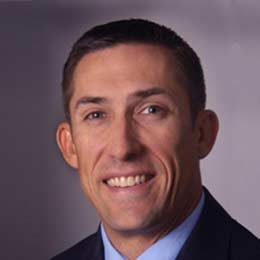 The founders of the United States believed strongly in public education’s role in fostering the habits of mind, and the dispositions of the heart, required for successful participation in a constitutional republic.  This is reflected in the words of Thomas Jefferson:

“I know no safe depository of the ultimate powers of the society but the people themselves; and if we think them not enlightened enough to exercise their control with a wholesome discretion, the remedy is not to take it from them, but to inform their discretion by education. This is the true corrective of abuses of constitutional power.” (emphasis added, Thomas Jefferson to William C. Jarvis, 1820).

For 200-plus years, Americans continued to support this civic mission of public schools. However, the last 15 years have seen a sea-change in these attitudes.  In 2016, only 25% of Americans believed the main purpose of public schools was preparation for citizenship (PDK/Gallup, 2016).  These changing attitudes are especially concerning given the current political landscape.

The Ackerman Center seeks to integrate civic and economic education in K-12 classrooms in an attempt to promote this civic mission of schools and to provide programs, and resources for educators to implement more powerful citizenship education that results in active student involvement in their schools and communities.

Our goal is to help prepare students to take on the highest office in the land…that of citizen!